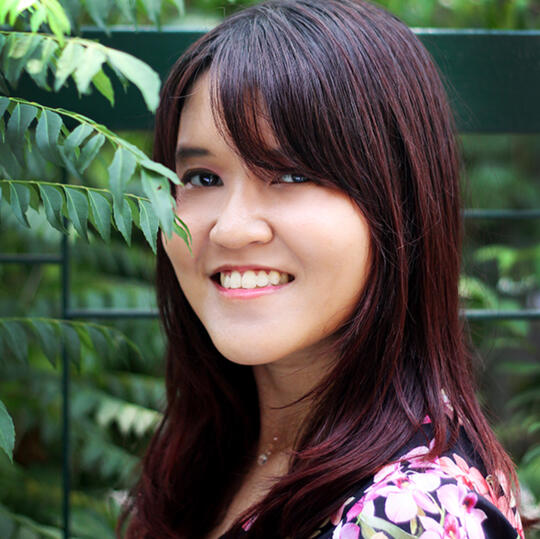 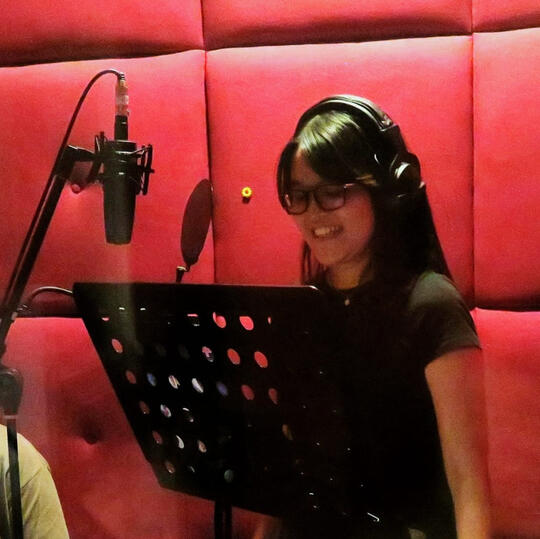 Michelle, also known as "Lylia" in gaming circles, is a bilingual voice actress and gaming talent based in Malaysia.

In voice acting, she is best known for her role as Chef Sunshine in the indie game No Straight Roads, released on all major platforms in Aug 2020.

With over 6 years of experience in the gaming industry, Michelle has worn a variety of hats - including part-time esports shoutcaster, Twitch partner, YouTube creator, and co-founder of Fundeavour, a startup managing top gaming talent. She currently explores gaming initiatives for Google Malaysia, in addition to her core role.

Michelle graduated from Oxford University in 2011 with a first class degree in Economics & Management.

Lylia in the media

Huffington Post:
"From Oxford to Gaming, This 27-Year-old Female CEO Is on A Quest to Change The World"